Due to the agriculture innovation guidelines and the six-level industries integration are regarded extremely paramount to the agriculture development of Taiwan, Chinese Institute of Business Education Development(CIBED) in collaboration with National Chung Hsing University jointly hold the “2016 International Agriculture Innovation Conference (IAIC)” on the 19th and 20th of November in Jin Pin Hotel, Taichung. Agenda-wise, except for the cross-strait representative scholars are invited to address the congregation during the morning session of first day, the former Director of International Programs in Agriculture & Natural Resources at University of Maryland, Dr. Wei Cheng-l in alignment with the scholars from the United States, the United Kingdom, Finland, New Zealand and Thailand will conduct the theme-oriented speech, respectively.

The 2016 International Agriculture Innovation Conference (IAIC) works in synchronicity with “World Economic Forum: How to Rejuvenate the Conventional Farms and Facilitate the Internationalization regarding the Agricultural Produce of Taichung” held by the Taichung city government. In the meantime, the Taichung city government specifically indicates the 2016 IAIC, with the participation of worldwide pundits and experts expounding the most groundbreaking case studies, is not merely unprecedented but also substantially helps boost the local agriculture development. Itinerary-wise, the dignitaries and pundits are scheduled to visit Taichung Fish Market in addition to Heping District Peasants’ Association on the second day.

Furthermore, the Taichung city government officials, local representatives aligned with the global pundits will assess the agricultural development pertaining to Huanshan (Sqoyaw) Tribe of Heping District, proffering the magistracy with the most insightful advice, which are beneficial for reinforcing the agriculture development in Taichung.

Above all, the chairman of IAIC Committee, Dr. Lee Tzong-Ru from National Chung Hsing University, impeccably interprets the 2016 International Agriculture Innovation Conference as follows: Taiwan used to dispatch the agricultural-mission-based delegation to the diplomatic allies, assisting them with agricultural construction, importing the refined crop varieties while further implementing technical collaboration and exchange. Six decades later, we are intended to inform the global community that the agriculture development in Taiwan still remains thriving and exuberant via the international colloquium held, i.e. 2016 IAIC. Genuinely, we intend to humbly consult with the allies regarding their agricultural feat. Meanwhile, we are inclined to share the agriculture achievement in Taiwan with global allies. Inherently equipped with unique and diversified nature environment, potentially, Taiwan possesses all it requires to be the global interactive platform in addition to the most cutting-edge experimental base germane to agriculture development. 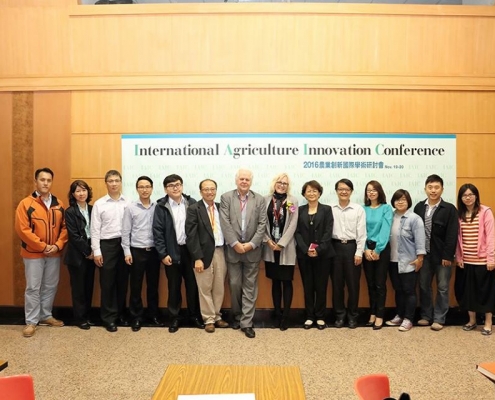 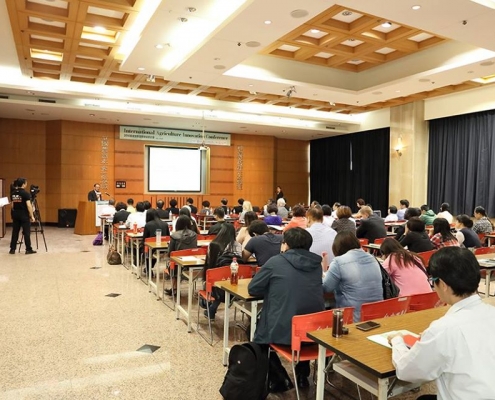 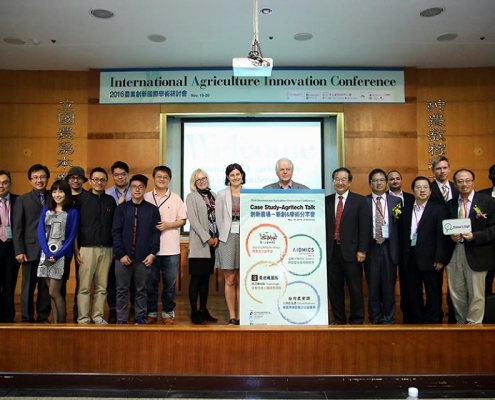 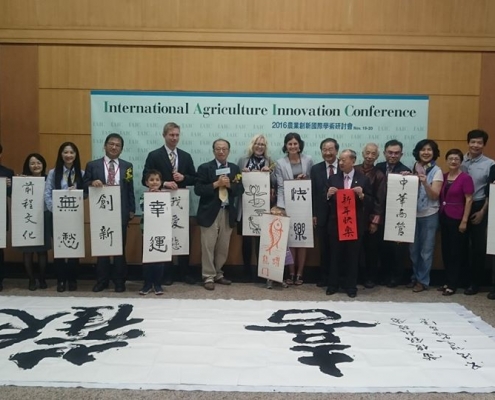 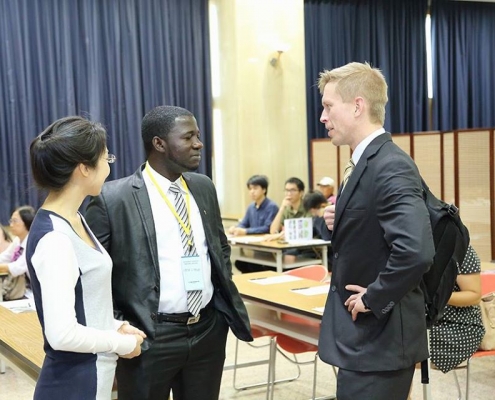 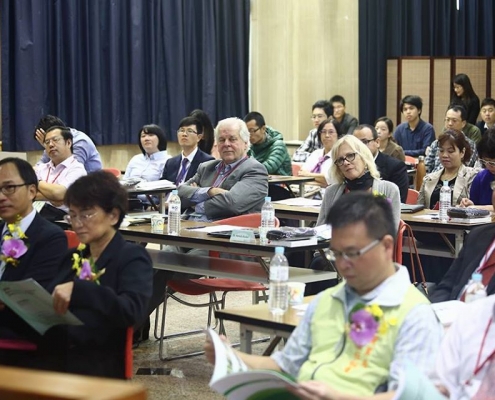 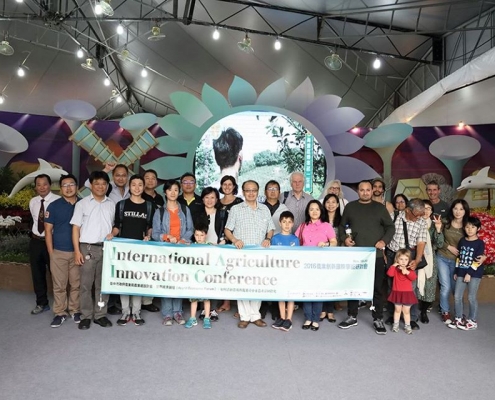 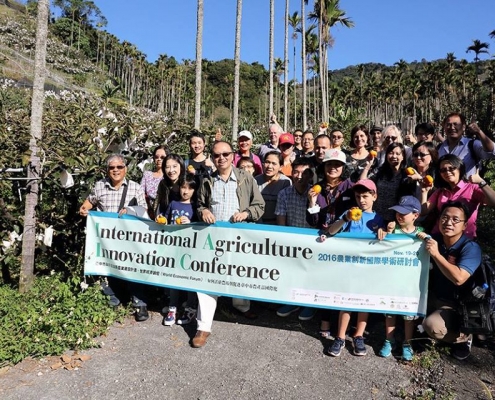 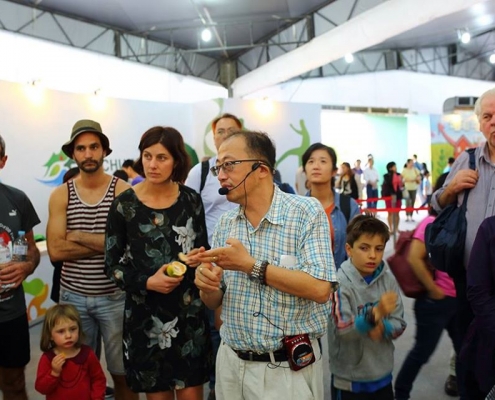 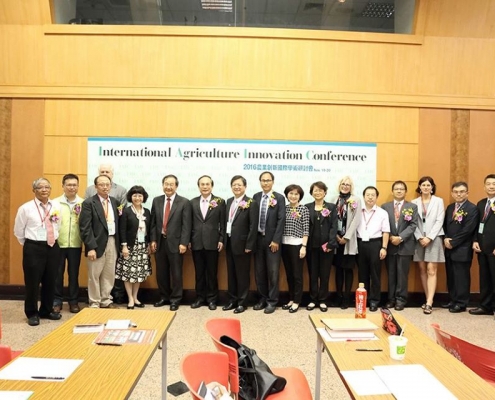